Parking available in the village

Circular waymarked route around the reserve, can be boggy and muddy at times

The reserve consists of four large blow wells with associated habitats, which include damp woodland, meadow and old water-cress beds that have been colonised by marsh vegetation and reedbeds. The blow wells are the result of artesian springs where water under pressure escapes from the chalk through structural weaknesses in the overlying boulder clay to reach the surface. The wells are reed-fringed and have prolific growths of starwort and Canadian pondweed.

The area was used as a water-cress farm from 1948 to 1961 and the remains of concrete channels and pathways, which served four water-cress beds, may still be seen. These beds are now dominated by reeds and great willowherb, and one in the south-west is regularly cut and raked in late summer to maintain its flora. The grassland areas provide a fine display of cowslips in spring and are mown for hay in July by a local farmer.

As a result of habitat management over the last few years, water levels have risen on site. All paths can be wet, muddy and slippery, and sometimes flooded. Cross site paths have had to be closed and the perimeter path is passable but with caution in several places.

Nearest postcode DN36 5JX. Please note - postcodes are for the nearest registered address as we are unable to get postcodes for nature reserves. 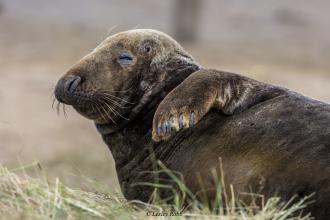 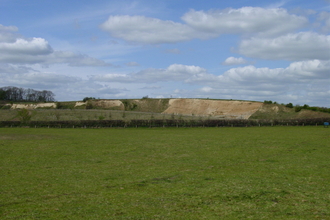 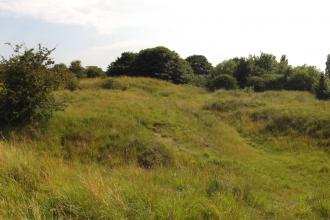