Woodhall Spa Airfield was formerly the home of four brave RAF squadrons, including 617 ‘The Dambusters’ Squadron, but more recently was used as a sand and gravel quarry.

As a nature reserve it is a haven for wildlife as well as a place where visitors can share in the unique and peaceful atmosphere of this former airfield.

Woodhall Spa Airfield is a landscape of sandy soils with acid grassland, heathland with some marsh areas and open water. As a nature reserve it will become a haven for wildlife as well as a place where visitors can share in the unique and peaceful atmosphere of this former airfield.

Take a look at the images below of some of the wildlife you might expect to find on the reserve. 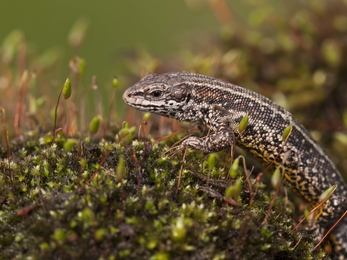 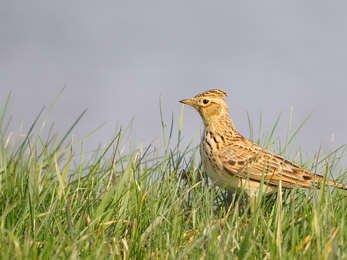 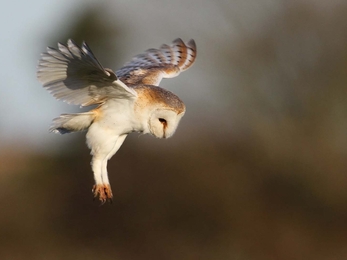 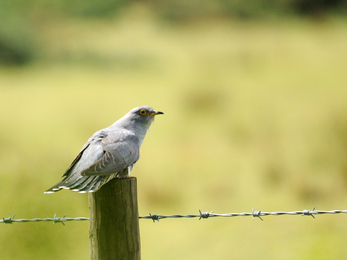 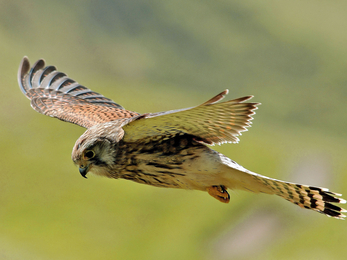 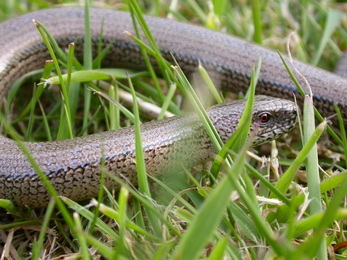 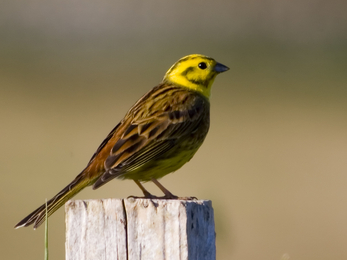 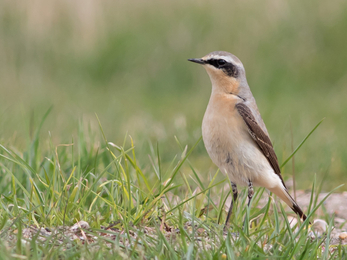 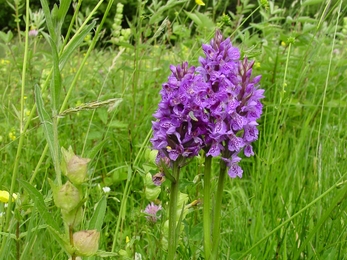 quiet in this big empty space, so you can almost see the bombers trundling off,

knowing that so many of them did not come back.

Woodhall Spa Airfield was constructed on former farmland as a satellite station to RAF Coningsby and opened in February 1942. During World War Two it was home to a number of RAF squadrons including the famous 617 “Dambusters” squadron. Other squadrons at RAF Woodhall Spa included 97 Squadron and 619 Squadron, which were heavily involved in the early operations of the Avro Lancaster bomber. Another squadron based at RAF Woodhall Spa was 627, which crucially developed a method of low level target marking that proved to be extremely successful.

The most famous squadron to serve at RAF Woodhall Spa was 617 "Dambusters" Squadron, which was based at RAF Woodhall Spa for most of the Second World War. It was this squadron that famously used the highly innovative “bouncing bomb” developed by Barnes Wallis to destroy three major dams in the Ruhr industrial region of Germany.

There's plenty to see and do around Woodhall Spa Airfield, from experiencing the unique history of this quaint village, to entertaining the kids at the local attractions.

Why not turn your visit wild, and make a weekend of it!

See all the latest news and updates from the Trust on our social media pages, or search for a nearby event.