PLEASE NOTE: Willow Tree Fen is closed until further notice. The paths, birdwatching hides and toilet facilities are also closed. Limited car parking is provided with views over the reserve.

Since its purchase in 2009, species from the surrounding Baston Fen and Thurlby Fen Slipe have now also colonised Willow Tree Fen.

Despite being a drained arable farm prior to 2009, the fenland reserve has developed fast. The natural depressions in the field hold water during the winter and attract large numbers of waterfowl such as wigeon, teal, mallard, and waders including lapwing, redshanks and snipe. 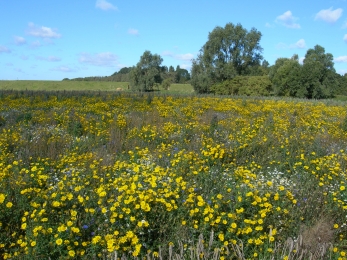 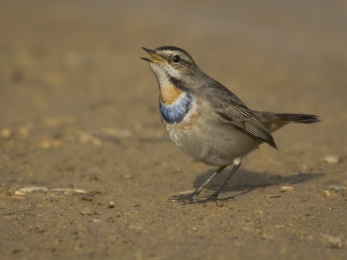 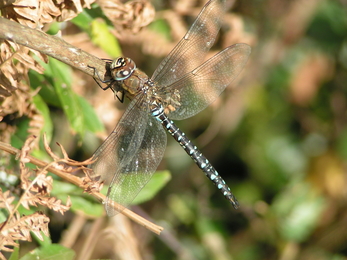 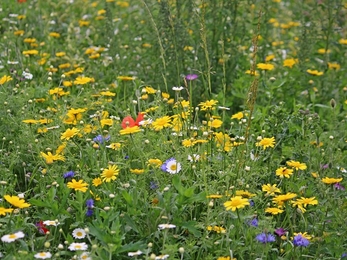 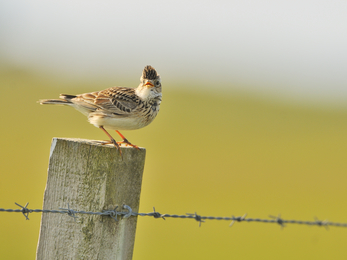 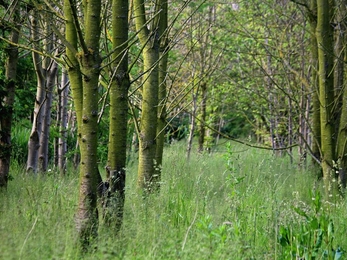 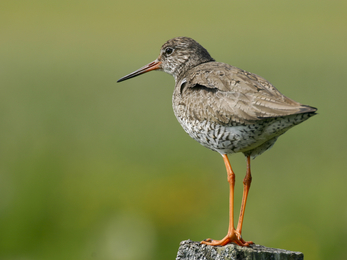 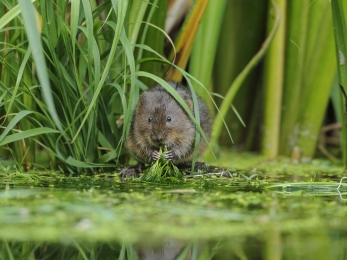 Give our social media pages a follow for the latest news and updates, or search for an event near Willow Tree Fen.

Help us protect the wildlife and wild places in Lincolnshire by making a donation to Lincolnshire Wildlife Trust today. Every donation really does make a difference.