One of the most important of the series of disused flooded clay pits on the Humber Bank.

The main path on the reserve is suitable for wheelchairs, but the hide has stairs

One of the most important of the series of disused flooded clay pits on the Humber Bank. Clay digging was completed here in about 1950, leaving a pit of varying water depth. Extensive reedbeds (Phragmites, known sometimes as Norfolk Reed) and stands of great reedmace with areas of open water have since developed.

The aquatic flora here is richer than in many of the other Humber Bank pits, extensive beds of mare's-tail being a notable feature. Patches of hawthorn scrub, bramble thicket and rough grassland with a pleasantly varied flora surround the water and reedbed areas. The reserve includes the sea bank and a strip of saltmarsh extending to mean high water mark.

More than 150 species of birds have been recorded of which 60 have been known to breed including great crested grebe, pochard, tufted duck, water rail, bearded tit and reed and sedge warblers. Bitterns bred until the 1960s and still occur occasionally as visitors in winter.

Management includes scrub control, reed-cutting and the maintenance of shallow margins for the benefit of reedbed birds.

Nearest postcode DN19 7HA. Please note - postcodes are for the nearest registered address as we are unable to get postcodes for nature reserves.

The reserve consists of reedmarsh and woodland with two blow wells, which are natural artesian springs. 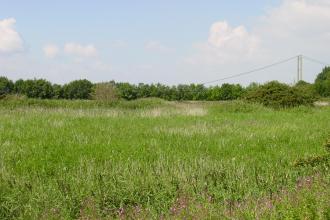 A mosaic of open water, reedbeds and intervening rough grassland and scrub. 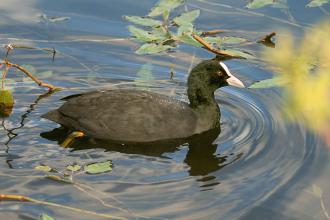 Clay pit which is attractive to wading birds and surface-feeding wildfowl.