Stile into the reserve at the western car park; routes are rough-mown paths, sandy in places with gradients and occasional rabbit holes

The reserve lies on the sandy warrens overlying limestone formed by glacial melt waters, which carried sand through the Ancaster Gap. Few patches of the old heathland turf of these deposits now remain. Much of the reserve consists of abandoned sand and gravel pits, which were worked between 1920 and 1967.

The mixture of calcareous and acid soils gives rise to a varied flora rather like that of the Breckland of Norfolk and Suffolk. Over 320 plants have been recorded, including many localised species and one national rarity, the smooth rupturewort. Over 90 species of birds have been recorded of which 25 are known to nest. Records also include 60 species of aculeate wasps and bees.

Nearest postcode NG34 8PT. Please note - postcodes are for the nearest registered address as we are unable to get postcodes for nature reserves. 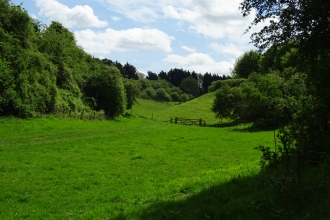 A steep sided valley covered with limestone grassland, scrub and woodland. It is one of the finest sites for limestone flowers in the… 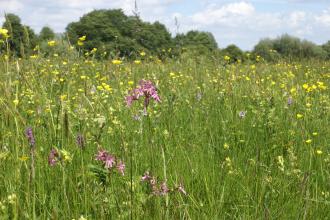 Old pasture fields which are mostly low-lying and wet, with a rich, wet meadow and marsh flora. 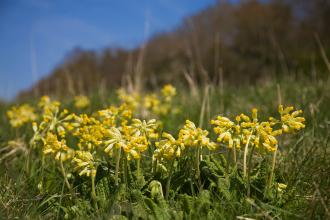